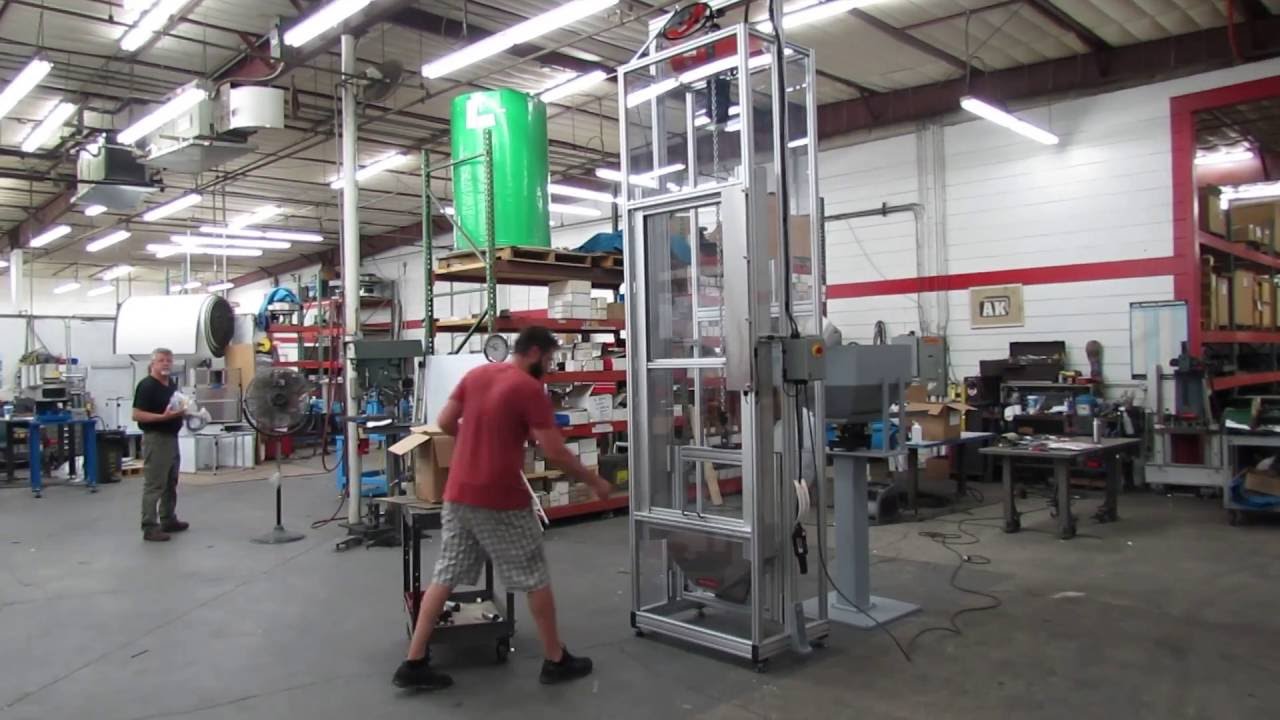 The US manufacturing sector is growing at the fastest rate it has in more than two years, according to calculations produced by the Institute for Supply Management and published in Forbes, among other media.

The Manufacturing ISM Report on Business figures show December was the best month for manufacturers in 2016. More components and parts were ordered this month than previous ones.

The ISM report is a survey sent out to a “manufacturing committee”, and collating the responses revealed that “of the 18 manufacturing industries, 11 are reporting growth in December”, according to ISM.

The ISM adds: “Economic activity in the manufacturing sector expanded in December, and the overall economy grew for the 91st consecutive month.”